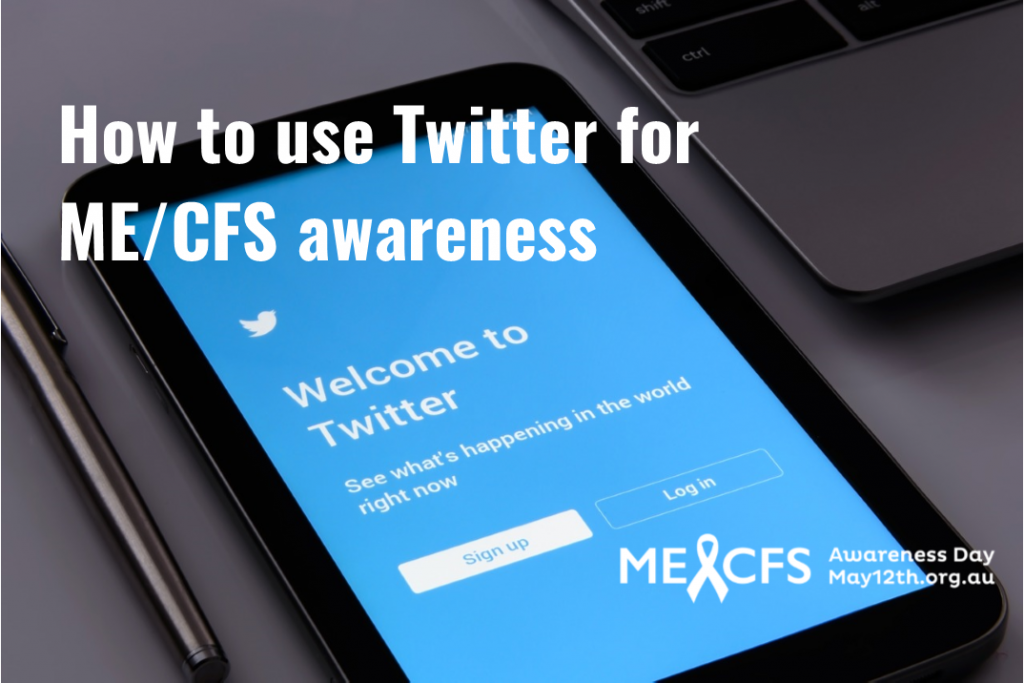 Helping raise ME/CFS awareness during #May12th, #MillionsMissing, or any day of the year is easy with Twitter, allowing your voice to be heard.

It you don’t use Twitter, please consider setting up a Twitter account for those times when we need to reinforce a message. If we get a hashtag trending as #MillionsMissing did in London in May 2016, then it will advance awareness.

Once you have a Twitter account (see link further below for how to sign up) start by pressing the ‘like’ or ‘Retweet’ button. The ‘Retweet’ button is much more powerful so at least do that. You don’t have to create Tweets or comments, just simply ‘like’ and Retweet. However, Retweets are also more effective when you add your own comment so don’t be afraid to advance to that step.

The best way to learn is to simply have a go.

Find people you know and ‘like’ and Retweet their Tweets. As you learn what to do, you can then start to create your own. For a list of people sending Australian ME/CFS Tweets, go to https://twitter.com/MEActNetAu and click on Followers. (You’ll find this under the banner photograph).

When you type in a hashtag a few options will come up that you can choose from or you can create your own.
Eg:   #May12th   #MEcfs   #MECFS   #pwME   #MillionsMissing   #putoutyourshoes   #SevereME   #MyalgicE   #invisibleillness

@username
A username is how you’re identified on Twitter, and is always preceded immediately by the @ symbol.
Eg: @AusGov  is the user name for Australian Government News.
People will use your @username to mention you in Tweets, send you a message or link to your profile.

hashtag
A hashtag is any word or phrase immediately preceded by the # symbol. When you click or tap on a hashtag, you’ll see other Tweets containing the same keyword or topic.

Retweet (verb)
The act of sharing another account’s Tweet to all of your followers by clicking or tapping on the Retweet button.

trends
A Trend is a topic or hashtag determined algorithmically to be one of the most popular on Twitter at that moment.

Thank you to the volunteers from the national patient community who helped to write this guide. If you think something needs changing or have some new information to add, please let us know via our contact page. 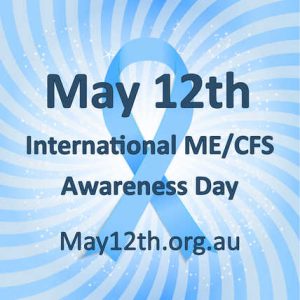